Welcome to my website, oh lovely ones! I hope my music will resonate with you all. It is written from my heart and soul to convey messages based on feelings evoked by loss, happiness, nature, my love for the ocean and my journey so far. Don’t forget to sign up to my mailing list for lots of treats and exclusives. Hope to meet you in person and give you a big hug some day soon. Em x 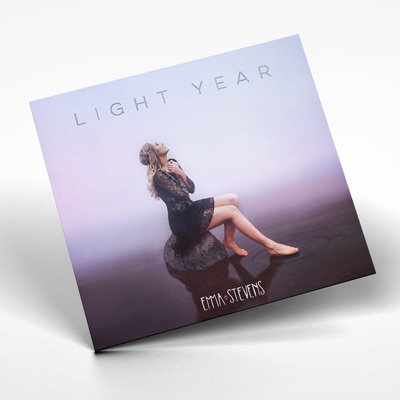 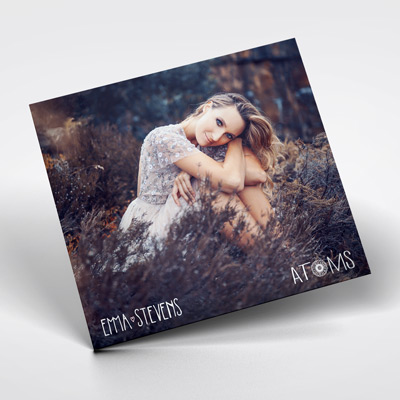 The new ATOMS EP. Includes Because It’s You with Kevin Jeremiah.
£7.00 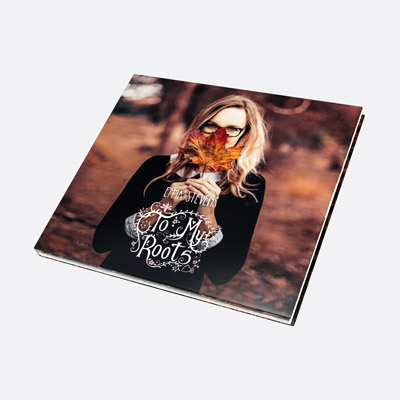 To My Roots CD 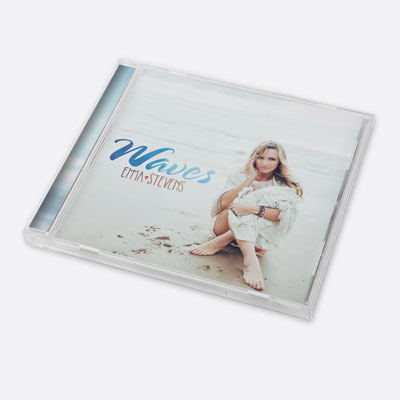 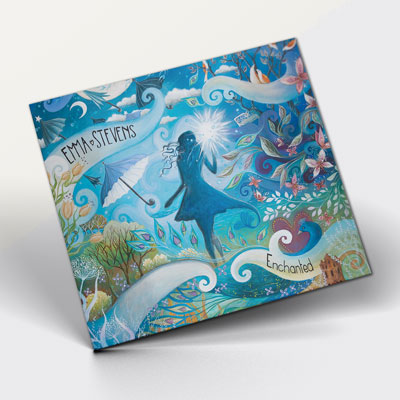 Track Emma on Bandsintown to get concert, live stream and tour updates.