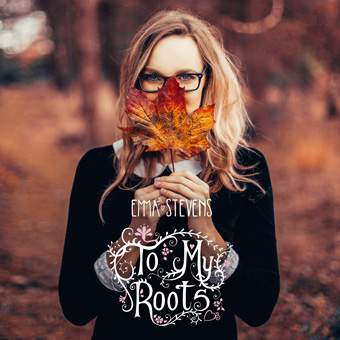 2017 saw the hugely talented British singer-songwriter and multi-instrumentalist Emma Stevens release and tour her third album To My Roots, a collection of songs inspired by the eclectic mix of music she grew up listening to. Everything from James Taylor through Paul Simon to The Dixie Chicks and The Corrs. “I love ALL MUSIC, FROM FOLK TO BEACH POP TO REGGAE TO ALTERNATIVE, but it was country music that made me want to learn to play banjo and mandolin! I was lucky enough to spend a month in Nashville recently writing, collaborating and immersing myself in the culture”.

Life has been something of a whirlwind for the down to earth surfer chick from Guildford, since embarking on a solo career in 2012 and bursting onto the scene with her distinctively catchy pop melodies, fused with folk instrumentation and a touch of country. The increasing popularity of this uniquely versatile “what you see is what you get” artist is now undeniable, thanks to almost three million Spotify plays, and over a million video views on the back of five EP and three album releases, with four consecutive singles playlisted by Radio 2.

Hailed as “Just Magical” by the late great Sir Terry Wogan, an early supporter of her music, Emma performed live sessions on his Weekend Wogan show three times. Embraced by the BBC Introducing initiative, she went on to perform to a crowd of 40,000 at the BBC’s Festival in a Day at Hyde Park.

Following the success of her first two singles, A Place Called You and Once, another BBC Radio 2 giant and enthusiastic supporter, Chris Evans, invited Emma to debut her next release, Riptide, on his Breakfast Show to 10 million listeners. The song went on to be an iTunes Single of the Week achieving over 200,000 downloads. During the show, Evans was so impressed that he invited Emma to play at CarFest the following week; an invitation he repeated two years later for performances at both CarFest North and South.

Emma Stevens describes her songs as, “all written from my heart and soul to convey beautiful messages based on feelings of loss, happiness, nature, my love for the ocean and my love for people”. From the thought provoking ballad Sunflower (a song written about the loss of her mum to cancer) to the barn-storming Riptide, the debut album Enchanted demonstrated an impressively mature talent. Playing the majority of instruments herself, Emma admits she has “an absolute addiction to string instruments”, something that’s evident throughout her music weaving together guitar, banjo, mandolin, piano, cello and ukulele.

The collaboration with producer and co-writer Pete Woodroffe (known for producing Def Leppard, Melanie C and Simply Red) continued with the release of her follow-up album, Waves (and subsequent extended Deluxe Edition release the following year). The first single, Make My Day, was another BBC nationally and regionally playlisted track.

Even if you’ve never heard of Emma Stevens, you will have almost certainly heard her music, with many songs used on numerous BBC, ITV, Sky and Channel 4 programmes, most recently on BBC 1’s The Apprentice. “It’s so wonderful to know that my music gets used on TV a lot. Usually a fan tweets me or sends me a Facebook message saying they’re listening to my song in the background of their favourite show and it never ceases to bring a smile to my face”.

A full-length version of this biography is available to download here.

To My Roots was released in July 2017, supported by a UK headline tour. 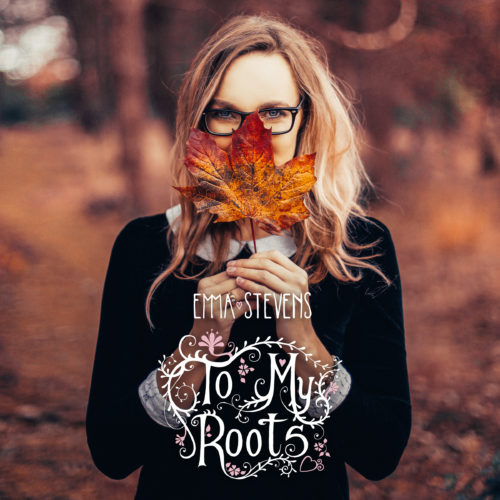 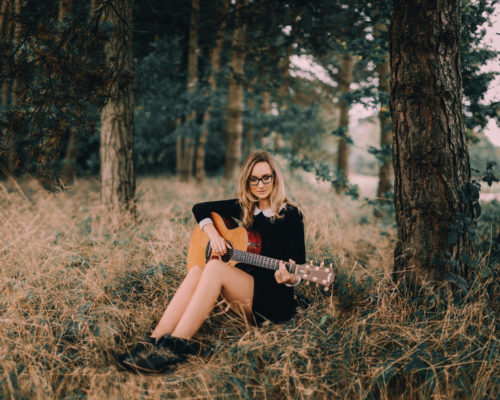 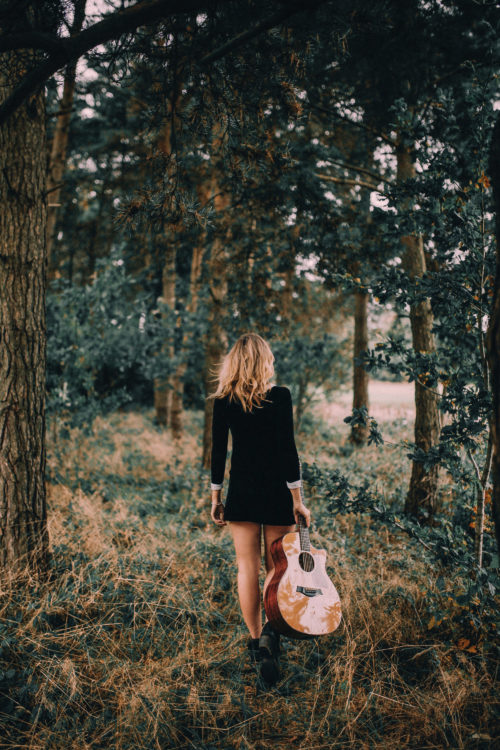 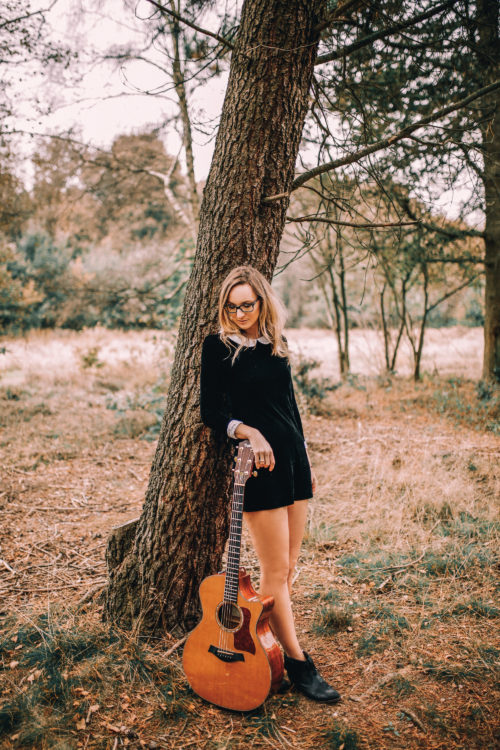 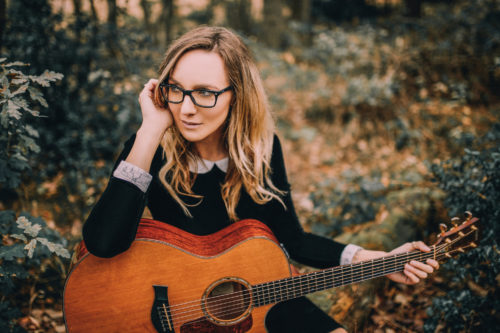 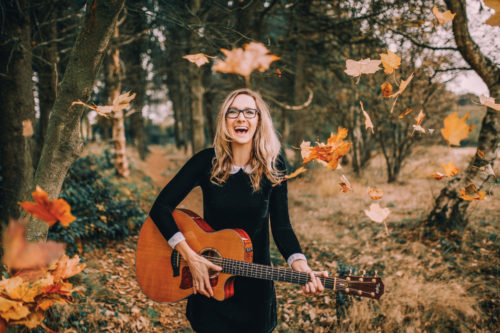 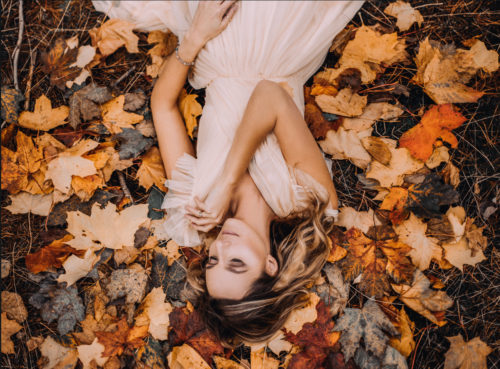 Click on an image above to view/download in full-resolution.